The origins and history of cremation worldwide

The custom of burying the dead by burning dates back to the 3rd millennium BC. Cremation is considered to have been initiated by the Sumerian clergy of Mesopotamia. At that time, it was believed that the soul of the deceased was freed from the body, purified and immortalised through fire. Later, the Sumerian method of cremation spread to other Asian countries and to Africa. Many ancient peoples (Assyrians, Babylonians, Jews) burnt the dead on stakes in special ceremonies.

In Central Europe, the burning of remains dates back to the 13th century BC. Later, it spread to Western Europe. Ceremonial cremation of remains was also common in Ancient Greece, Rome, Slavic tribes, Japan, India and other countries in Southeast Asia. 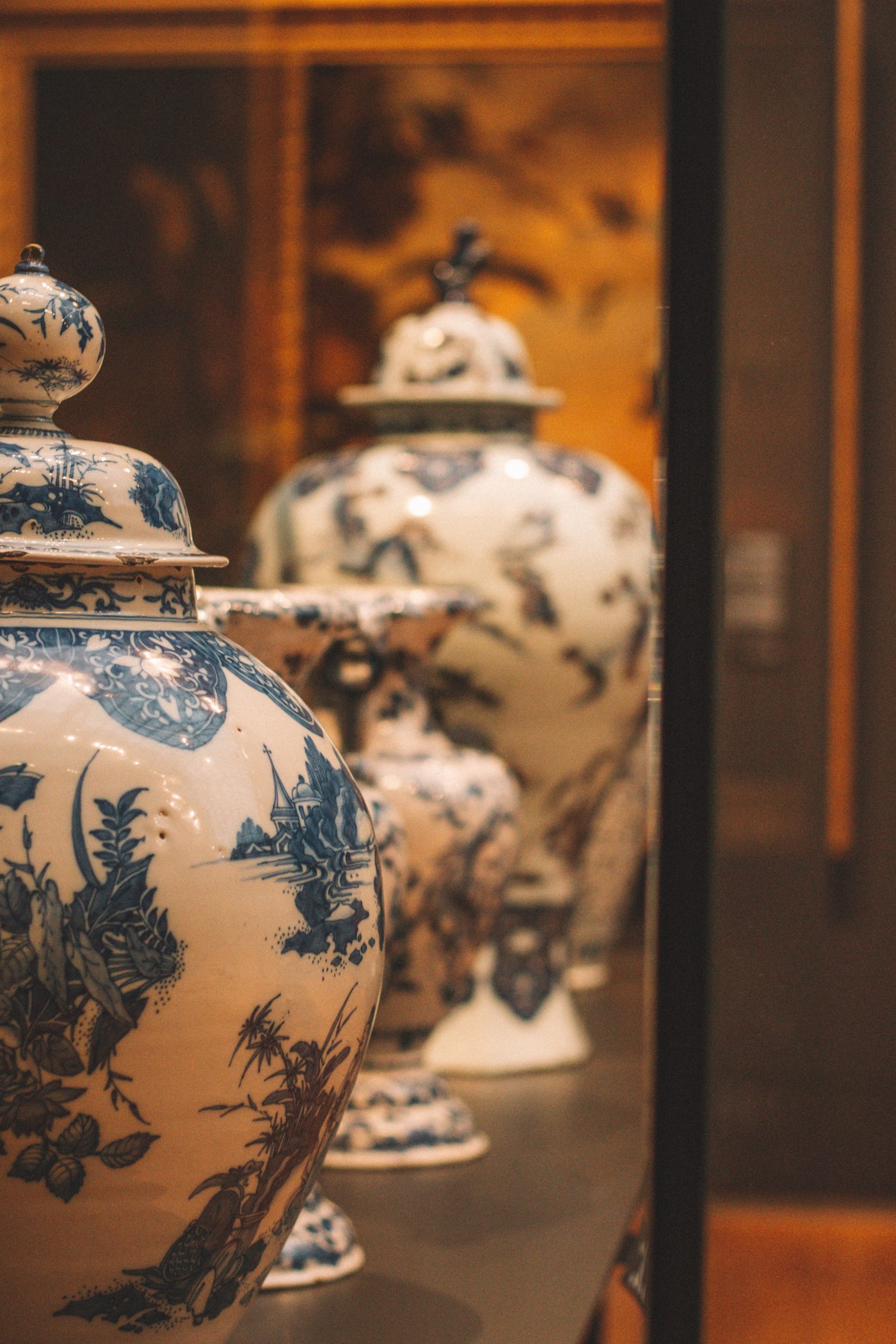 HISTORY OF CREMATION IN THE BALTIC COUNTRIES AND LITHUANIA

1st millennium BC. Cremation customs in the Baltic tribes

The tradition of cremation became popular in the Baltic countries and Lithuania in the middle of the 1st millennium BC. During this period, the graves of the burnt remains of the dead in Western Lithuania were placed in clay urns or in pits known as ‘krūsnis‘. In other parts of Lithuania, the dead were buried in burial mounds.

In the 1st and 2nd centuries, the dead began to be buried unburnt, and in the 5th–9th centuries the custom of burning the dead began to spread again. In the 10th and 12th centuries, the tradition of cremation of the dead regained ground in the whole territory of present-day Lithuania and lasted until the 13th and 14th centuries. The Lithuanians and Jotvingians of eastern and southeastern Lithuania buried their cremated dead in burial mounds, while in the rest of Lithuania, the cremated remains were buried in cemeteries.

1932–1936. Beginning of modern cremation and the first crematorium

Cremation of the remains of the deceased was officially legalised in modern Lithuania in 1932. In 1936, the first and at that time the only crematorium in the country was opened at Kaunas Medical University.

In 1937, a medical student who died of complications from an embolism became the first person to be cremated in this crematorium. In 1938, the remains of Marija, the wife of the USSR Ambassador to Lithuania, Nikolai Pozdniakov, were cremated here.

1938–1940. The rise in popularity of cremation among prominent Lithuanian personalities

The crematorium became a sensation in the provisional capital, especially among the intelligentsia. Many of the famous Lithuanian artists and scientists of the time often expressed their last wish that their bodies be burnt after death. Until 1940, the crematorium was used to cremate the remains of VDU rector Vincas Čepinskis, actor and director Konstantinas Glinskis, lawyer Petras Leonas, professor Petras Avižonis, public figure Liudas Vaineikis and other famous people.

An environmentally friendly facility that meets the highest modern quality standards and offers a wide range of modern cremation and burial services.